John Muir’s legacy questioned as centennial of his death nears

Source of this article: The Los Angeles Times, November 13, 2014

As the first president of the Sierra Club, Muir shaped enduring perceptions about how the wild world should be prioritized, protected and managed.

But now some critics are arguing that the world has changed so much in the century since his death that Muir has gone the way of wheelwrights.

He is no longer relevant.

“Muir’s legacy has to go,” said Jon Christensen, a historian with UCLA’s Institute of Environment and Sustainability. “It’s just not useful anymore.” 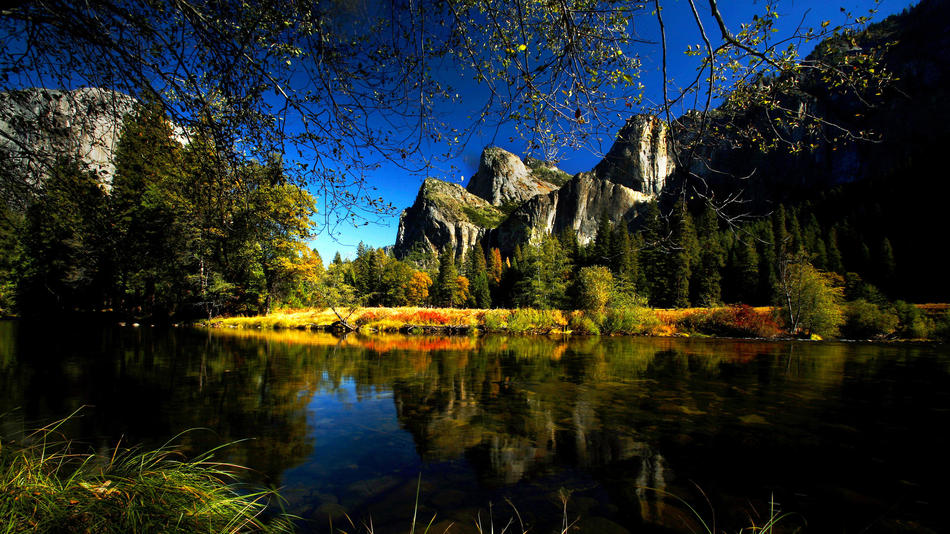 Christensen and others see Muir’s beliefs as antiquated in the face of 21st century environmental challenges that the bushy-bearded Scot could not have imagined: population growth, urban sprawl, demographic shifts, climate change.

The debate boils down to Muir’s primary ethic: The wilderness is a temple to be left undisturbed, so man occasionally can experience nature in its purity. That precept helped shape a century of conservation, ensuring that there would be unspoiled wilderness for succeeding generations.

“He had a huge passion for nature, such as we should all cherish in our hearts,” said Mary Ellen Hannibal, a Bay Area author and Muir devotee. “He holds up an ideal of experiencing nature firsthand in a spiritual, transcendent way.”

“Environmentalism, in some ways, has moved beyond John Muir,” said Noah Greenwald, endangered species director at the Center for Biological Diversity. “But he was a good guy. He was at the forefront of the notion of setting aside portions of pristine nature and letting natural forces in them move forward unimpeded.”

To Christensen and others, however, Muir’s notion that immersing people in “universities of the wilderness” — such as Yosemite — sends the message that only awe-inspiring parks are worth saving, at the expense of smaller urban spaces.

Critics also say Muir’s vision of wilderness is rooted in economic privilege and the abundant leisure time of the upper class.

Rather than accessing Muir’s beloved Sierra Mountains as backpackers, skiers or rock climbers, they argue, Californians would benefit more from the creation of urban parks, additional roads and trails in wild lands.

Nature exists in many forms, they say. Pristine wilderness is but one.

On Thursday, six weeks before the centennial of Muir’s death, conservationists, geographers, lawmakers, artists, historians and environmental justice advocates will meet at UCLA to discuss his legacy and relevance. The occasion is the investiture of Glen MacDonald as the university’s John Muir memorial chair in geography. 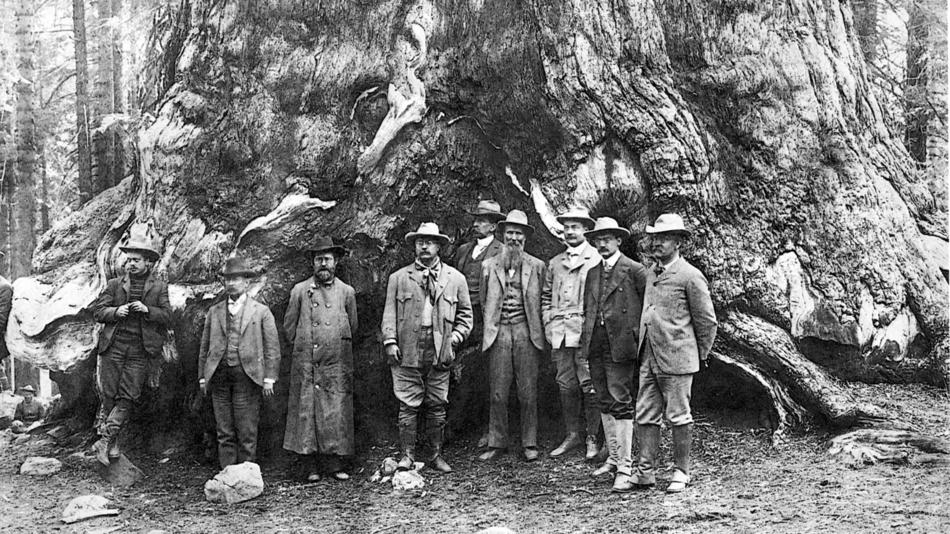 Among the presenters at the event, titled “A Century Beyond Muir,” will be Christensen, who is a friend and colleague of MacDonald’s.

Lining up behind him will be other critics — including Richard White, a historian at Stanford University who says Muir’s late 19th century, Anglo-Saxon brand of environmentalism and bias toward untouched wilderness skewed the way nature has been portrayed in popular culture.

For example, in his writings, Muir said the squirrels he killed on his ranch in Martinez, Calif., were disgusting pests out to ruin the orchards. But he described the squirrels living in his beloved High Sierra as hard-working creatures like those later popularized in the Disney classic “Snow White.”

Critics also see a correlation between the emotional, biblical language of Muir’s writings and the demographic makeup of national park visitors and the ranks of the largest environmental organizations — mainly aging, white Americans.

The Sierra Club, which Muir founded, and the Audubon Society are struggling to connect with California’s diverse population, particularly Latinos, who polls show are among the most devoted environmentalists in the state. A strong and diverse membership in California, where Latinos are expected to become a majority by 2050, is important to influencing political decisions and raising funds to support missions of conservation and environmental education.

Yet “the conservation movement reflects the legacy of John Muir, and its influence on a certain demographic — older and white — and that’s a problem,” Christensen said.

He is joined in that view by D.J. Waldie, an author and expert on Southern California culture.

“We have to reimagine our relationships with nature to accommodate modern, increasingly diverse communities that see the world differently than white Anglo-Saxon Protestants like Muir did in the late 19th century,” Waldie said.

“For many communities of color, nature of great significance isn’t out there in distant charismatic Sierra peaks; it’s in urban parks, in local mountains and along local rivers — and under their fingertips in the stuff they grow in their own backyards,” he said.

One blemish on Muir’s past is indisputable: He had disdain for California’s Native Americans, a group he claimed had no place in the Sierra landscape.

Laura Pulido, a professor in USC’s Department of American Studies and Ethnicity, said Muir’s prejudice should be taken in perspective.

“It is essential that we try to understand John Muir in all his complexity,” Pulido said. “He was a man of his times, who actively worked to displace California Indians by taking their lands.”

“But he also launched the environmental movement, which is no small thing,” she said.

In Hannibal’s view, “all this postmodern talk about what Muir said and what his prejudices were is, at the end of the day, just words. What counts is the number of acres protected.”

On a recent weekday in his office at UCLA, MacDonald tried to conclude a spirited debate with Christensen over the relevance of Muir’s legacy: “For all his flaws, Muir did a lot of great things and his enthusiasm for nature continues to inspire.”

Christensen wouldn’t budge. “Muir’s a dead end,” he said. “It’s time to bury his legacy and move on.”